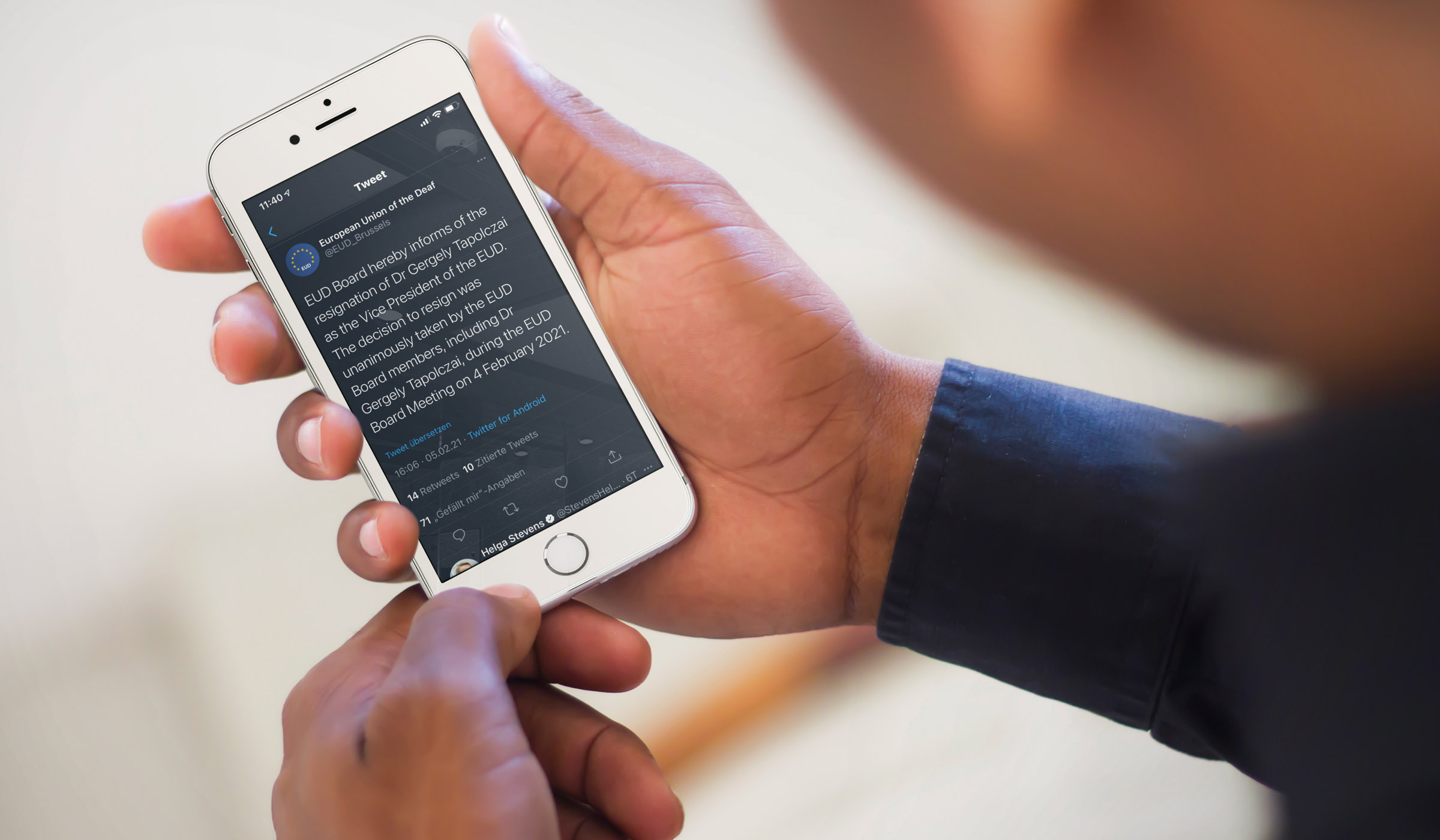 On February 5, 2021, the Board of the European Union of the Deaf (EUD) informed on Twitter that Dr. Gergely Tapolczai (45) has resigned as Vice President from EUD.

The decision to resign was made unanimously by EUD Board members, including Dr Gergely Tapolczai, at the Board meeting on February 4, 2021.

Dr. Gergely Tapolczai, in addition to volunteering for EUD, is a member of the Hungarian Parliament in Budapest and voted for a package of bills and constitutional amendments that further stigmatize and disadvantage gay, queer, and trans people. Tapolczai has been in the Hungarian parliament for ten years and is a member from the national conservative and right-wing populist Fidesz party.

That he also led the European Union of the Deaf (EUD) as vice president, many deaf people did not want to accept this. They raised this issue in various social media. The EUD originally wanted to talk about this issue with member associations and has called an extraordinary meeting. 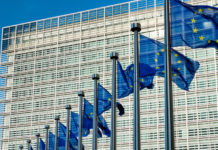 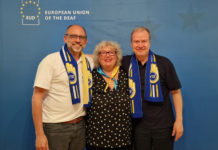 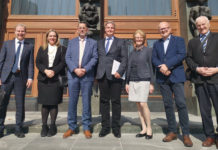