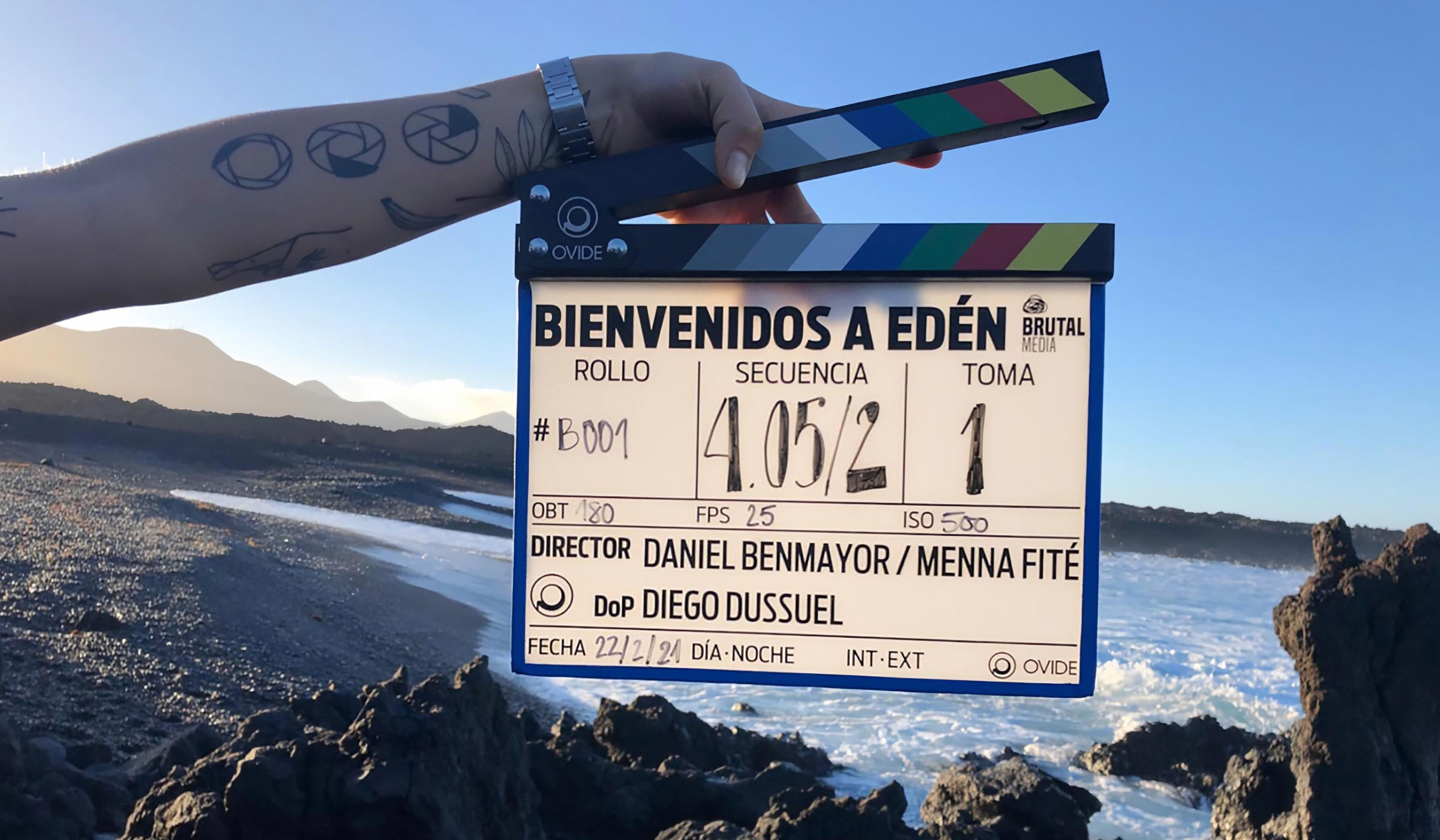 A Netflix series „Bienvenidos a Edén“ from Spain with the participation of a Deaf actor is coming next year. They are currently filming. The action thriller series is described by the media as the successor to the popular series „Money Heist“ (original title: La casa de papel, literally „The Paper House“).

The Deaf star is Carlos Soroa, Deaf from birth. He already has over 7,000 followers on his Instagram account and is sure to grow quickly when the series is released next year. But Netflix has already opened an account for the series. And there is also a fan account of this series on Instagram.

If you use Netflix, you can already add the series to your list. 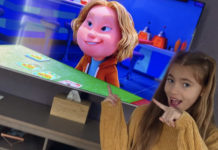 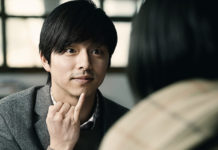 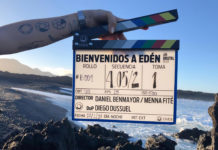